The diversity in education received at Circomedia is reflected in the various career paths taken by our graduates. Some will go on to become world-class performers, whilst others will eschew the spotlight in favour of working as directors, producers, or designers. Circomedia graduates have worked alongside circus and theatre companies both big and small, and others have set up their own. Inspired by the education they received, some graduates have become teachers themselves, helping to inspire the next generation of practitioners.

Whatever the direction taken, Circomedia is proud of all its graduates. The names below are just a few of the many people who spent time at Circomedia now enjoying creative and fulfilling careers in the arts. Ockham’s Razor was formed in 2004 by Alex Harvey, Charlotte Mooney and Tina Koch, all of whom met whilst studying at Circomedia. Just over a decade later, the company has several critically acclaimed productions to its name and produces some of the most visually stunning and emotionally resonant circus theatre anywhere in the world.

What makes Ockham’s Razor unique is their integration of physical theatre with aerial and acrobatics performed using original apparatus and equipment. Rather than paint the circus performer as a superhuman character who can achieve the impossible, Ockham’s Razor draw on what is real and human, telling stories about vulnerability, trust and reliance. They were the first British company to be funded by the Jeunes Talents Cirque and in 2007 they premiered their first full evening programme at the London International Mime Festival to sell-out audiences. Then years since their debut, Ockham’s Razor has built an international reputation for innovative, arresting and accessible theatre.

Charlotte initially trained as a dancer. Whilst studying English Literature at Sussex University she discovered a passion for theatre which brought her to Circomedia. Since forming Ockham’s Razor Charlotte has devised, directed and performed in their work. She has also found time to work with companies such as Improbable, Amici Dance Theatre and the English National Opera. Charlotte is a highly respected and experienced workshop facilitator and teacher and we are immensely proud to have her as one of the guest teachers on our MA course.

A few months ago Charlotte was kind enough to sit down with a couple of our BTEC students and talk about her time at Circomedia. 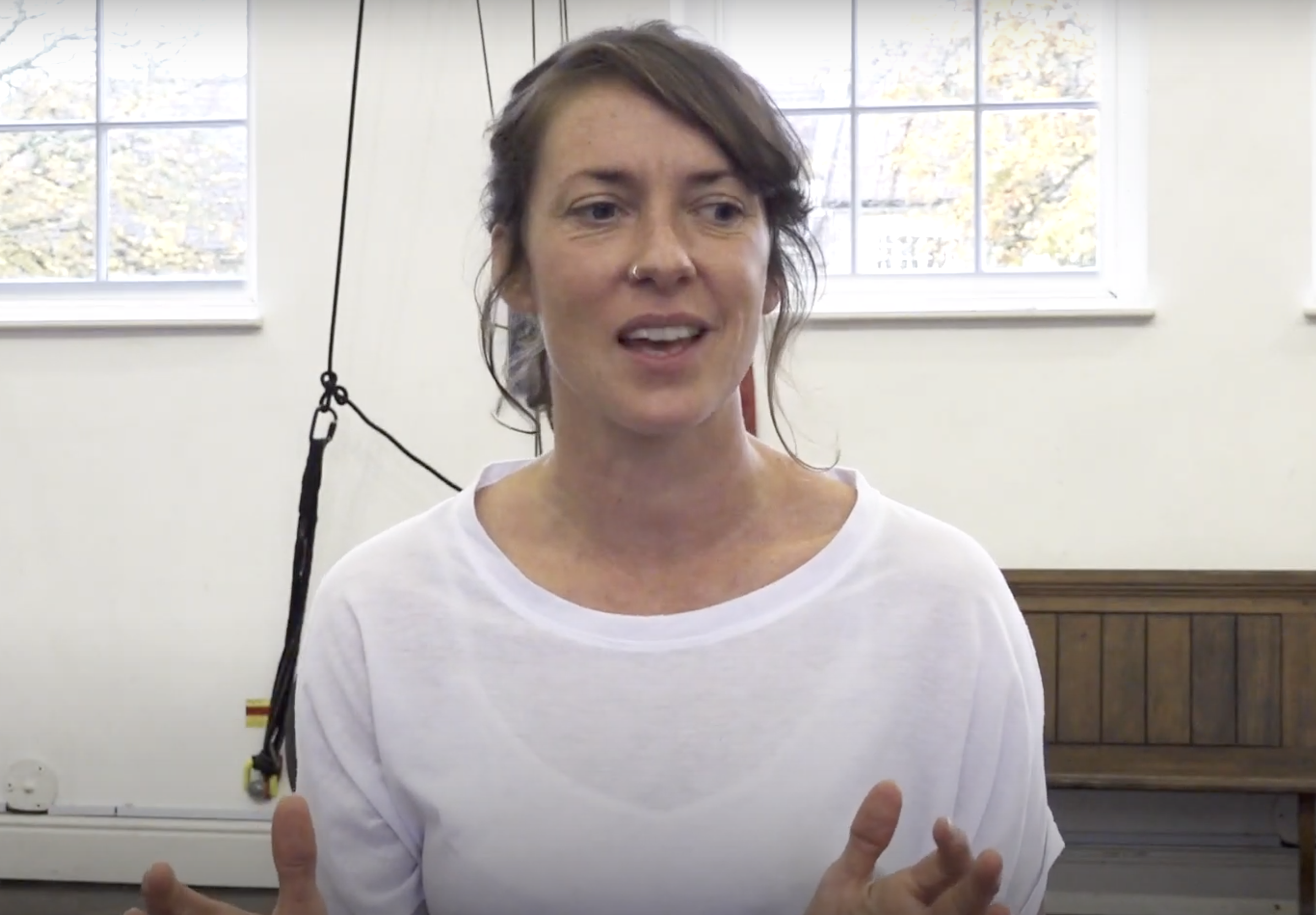 Before coming to Circomedia, Alex had studied singing and fine art at university. Once he decided to give circus a go he specialised in aerial and physical theatre. When not designing the custom-build apparatus for which Ockham’s Razor is renowned, he is a consultant for equipment design and creative rigging for other companies who want to do something different to the norm. Alex is currently performing in Tipping Point, one of Ockham’s Razor’s most celebrated shows, and helping to devise new work.

When Shana began learning circus on her own, in the mid-1990s in suburban America, there was no opportunity to do tightwire or trapeze. Juggling was the only thing that was accessible to her. When she first tried these other disciplines at Circomedia in 1995 it was like a whole new world opened up; she fell in love with the mental and physical challenges. She’d never considered herself an athlete so to be able to do a pull-up, an impossible task just a few years before, was incredibly empowering and she never forgot it. It was that sense of empowerment, and what that meant to her, that inspired Shana to found the Philadelphia School of Circus Arts, which has become one of the largest recreational circus schools in America.

Before founding the school, Shana worked for over ten years as a trapeze and tightwire artist, performing and teaching all around the US. Just last year, following the success of the Philadelphia School, Shana opened Circadium, Amercia’s first three-year, accredited higher education programme for circus. Bim Mason, Circomedia’s co-founder, remains a mentor to Shana as she’s modeled Circadium partly after Circomedia in the way its teachings combine physical theatre with circus. In a bizarre twist of fate, Circadium is also housed inside an old church! 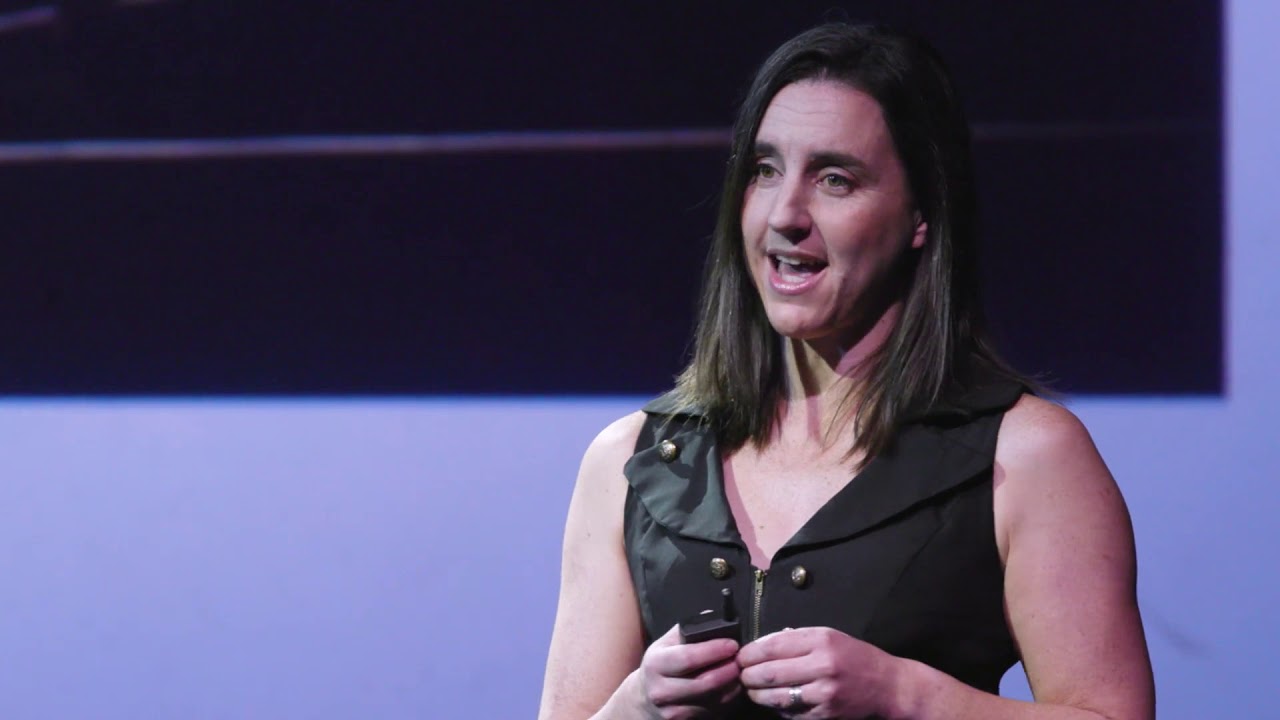 Tom is a writer and performer based in Bristol. His first play, Muscle, developed at Residence, received a national tour from Hull Truck Theatre in association with Bristol Old Vic. Between 2008 and 2010 he developed a multi-media solo show entitled Pedestrian (co-commissioned and produced by Theatre Bristol and Bristol Old Vic) which went on to be a sell-out at the Edinburgh Fringe in 2010, touring nationally throughout 2011 to critical acclaim.

As an actor Tom has worked for Bristol Old Vic, Tobacco Factory, Theatre Alibi, Bodies In Flight, BBC1, and Radio 4 and has performed with and managed international street show The Big Heads

Matilda studied English literature at King’s College London. In 1998 she then studied at Circomedia, specialising in physical theatre with aerial silks. For ten years she collaborated as an aerialist and actress with theatre, dance and circus companies on diverse productions including The Bird (Mamaloucos, National Theatre); Destination and Romeo and Juliet (Volcano Theatre); Elemental, Rope, and An Evening with Dracula (Company F/Z); Sister Sister (Boilerhouse); The Miserly Knight (Glyndebourne Opera); Pericles (Shakespeare’s Globe); and Egg Dances, Passage and Ascending Fields (Rosemary Lee). She also devised and performed her own work as a solo artist. Her full-length solo show – Line, Point, Plane – was commissioned by the London International Mime Festival and the Royal Opera House, and toured nationally and internationally from 2006 to 2007.

In 2008 Matilda decided to give up aerial work and come down to earth. She retrained firstly at The Drama Centre London and then at Goddard College, Vermont, on the MFA in Creative Writing. She is in the midst of writing her first novel.

2008 was also the year she began working with Improbable and has performed with the company in a number of their shows: Panic; Satyagraha and The Still. She now works as an Associate Director with the company. In 2012 Matilda became and mother and two years later founded ‘Mothers who Make’, a peer support group for mothers and artists of every ilk which has rapidly grown into a national network, running in arts venues across the whole of the UK. In 2016 she directed Me, Mother a show about how circus performers navigate motherhood, commissioned by The Roundhouse.

Both Rachel and Sebastien trained at Circomedia before setting up Green Eyed Zero in 2006, a company specialising in circus, physical theatre, and digital media, recognised as “one of the most challenging and innovative young companies around” (Gareth Lloyd Roberts, Wales Millennium Centre). The company toured at the National Theatre, The Lowry, and Dartington Arts and have been artists in residence at Circomedia and The Merlin Theatre, Frome. 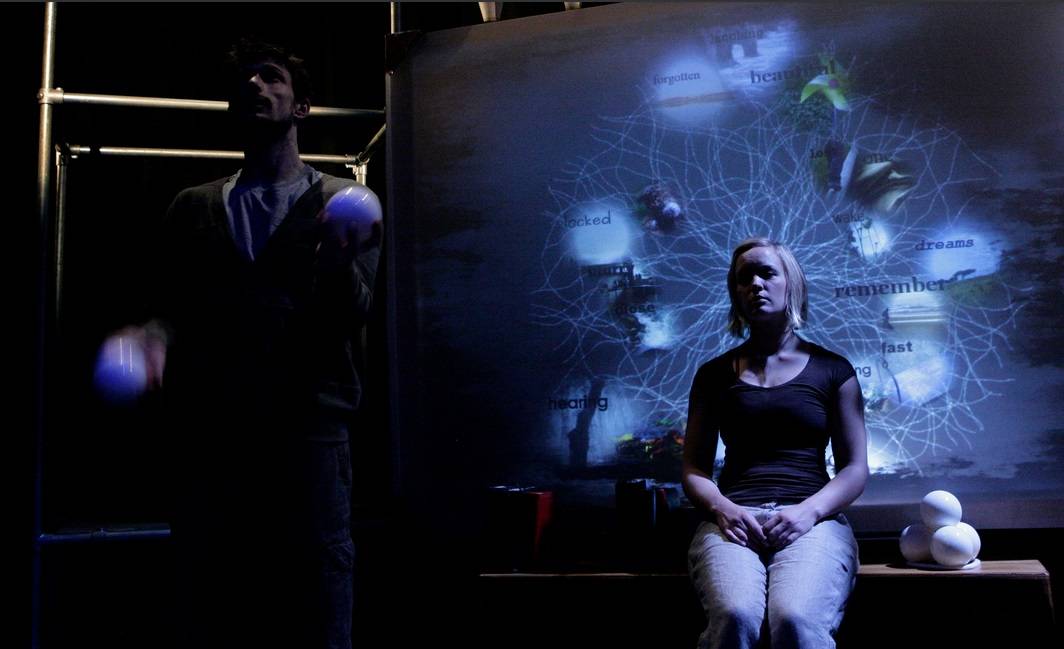 Cat trained in European Theatre Arts at Rose Bruford College and subsequently worked as an actor for nine years before coming to Circomedia (2011) to learn about integrating circus and physical theatre as a director. Alongside teaching at Circomedia across both the BTEC and degree programmes, Cat is the Artistic Director of Can’t Sit Still. Their latest show, Plink and Boo, a show for young audiences about gender stereotyping in children, has just been given a grant by the Arts Council which will enable Cat and the company to further develop it after a series of successful previews last summer and take the show on tour around the UK later this year.

Cat is also a freelance director and workshop facilitator and has worked with the Roundhouse, PanGottic Circus-Theatre, Hubbub Theatre, and Travelling Light. 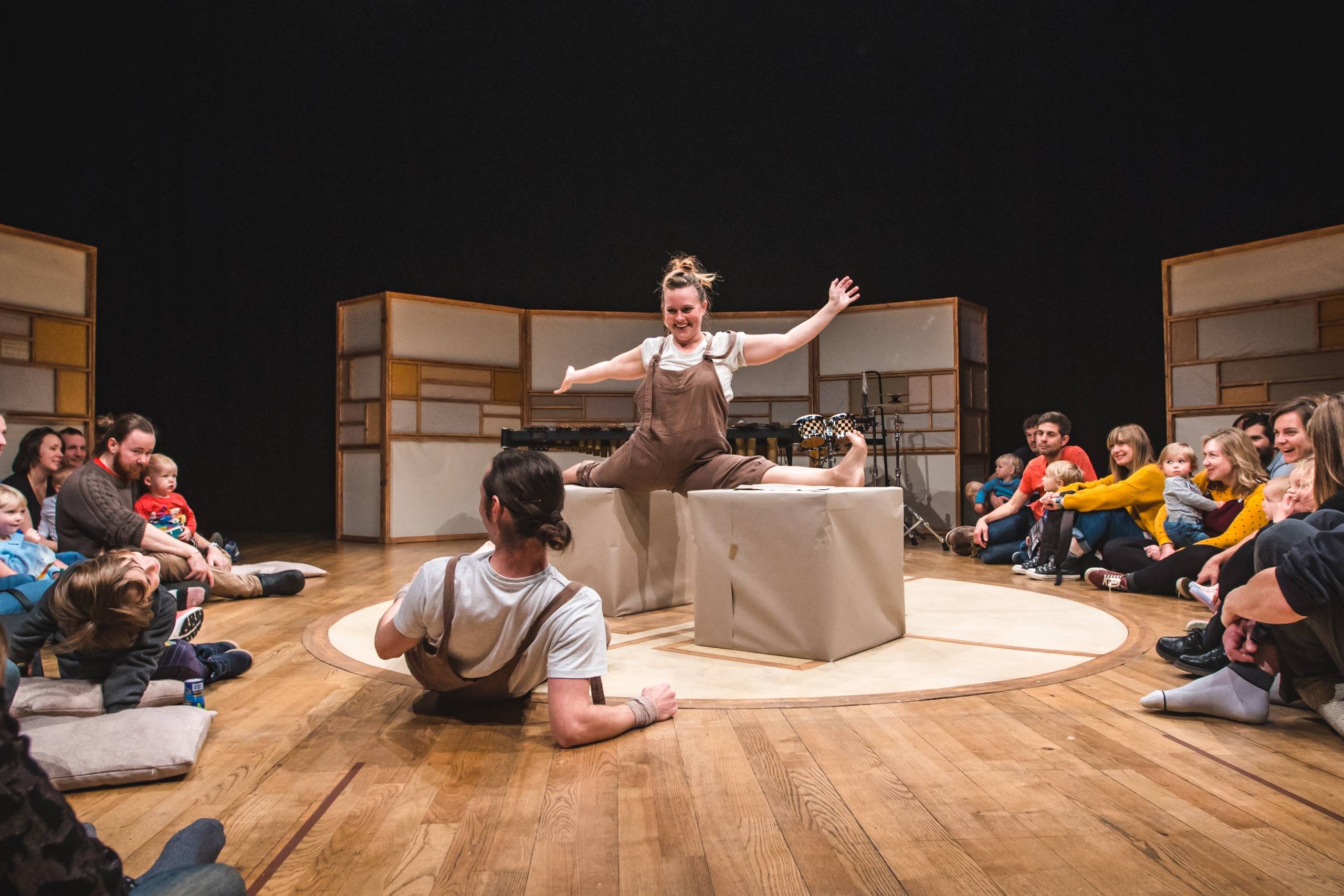