Circus has been a popular form of entertainment for centuries, although the acts have changed greatly through its 250-year modern history.

In 1768, Philip Astley, a skilled equestrian credited as the father of the modern circus, began performing tricks atop horses, later adding acrobats, tightrope walkers, jugglers and a clown to his act. Over the centuries, circus evolved to include increasingly theatrical and jaw-dropping acts from clowning and ballooning, to menageries and trick-riding. In the 20th century the popularity of traditional circus involving wild animals and menageries began to decline, making way for a new wave of circus known as ‘cirque nouveau’ or contemporary circus.

Contemporary circus has been credited with the revival of the circus tradition since the late 1970s, when a number of groups began to experiment with new circus formats and aesthetics, typically avoiding the use of animals to focus exclusively on innovative human artistry.

The current Bristol circus scene is rooted in the alternative movement that began in the 1970s and which was born out of the protest movements in France, the UK, and the USA. In the UK, the early wave of urban youth seeking an alternative rural lifestyle nurtured the early fairs in East Anglia and South West England. The contemporary movement favoured showman traditions, as well as introducing and popularising new forms emerging from art schools and alternative theatre, including ritual, installations, and walkabout performance.

Rather than looking back to old circus, the new circus drew on the Commedia del Arte, Chinese Opera and eccentric dance for inspiration. The rural/folk flavour of early new circus gradually gave way to more urban, political and modern influences in about 1990. It had a less nostalgic approach and sought to reinvent circus and push its boundaries. It was around this time that the new circus made claims to be an ‘art’.

Britain’s first circus school, Fool Time, opened its doors in Bristol, rather appropriately, on 1 April 1986. Founded by Richard Ward, it offered the UK’s first degree in circus skills and opened up circus to a new generation, making Bristol a hotbed for new circus talent and teachers. Fool Time would later be transformed into Circomedia.

Over the last decade and a half, circus has evolved from performing ‘tricks for tricks’ sake’. It’s now recognised that circus needs an artistic dimension. It’s this artistry which we strive to inspire in our students. 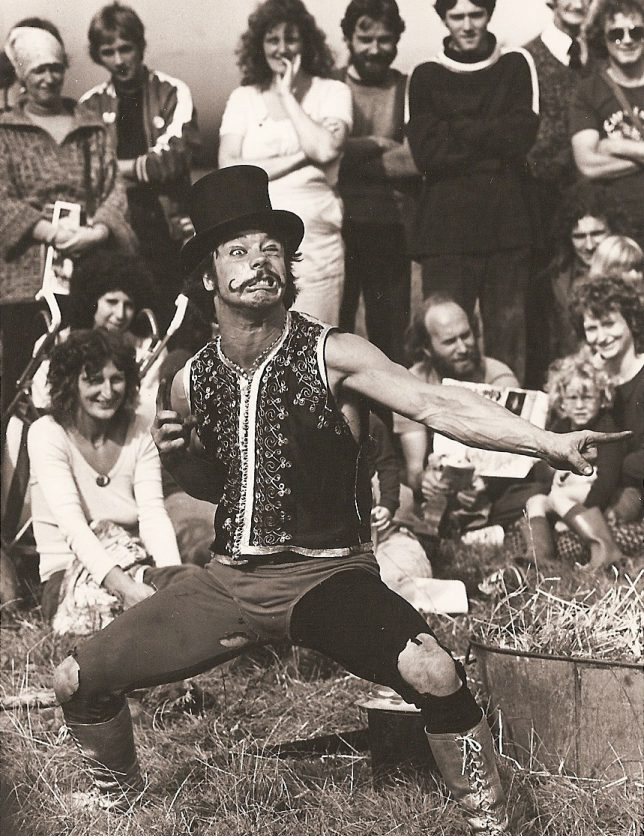 What is contemporary circus with physical theatre?

For over 30 years, Circomedia and its predecessor Fool Time have developed and promoted the combination of circus techniques with physical theatre. British contemporary circus is now globally renowned for its theatrical flavour.

Contemporary circus is not traditional – it doesn’t involve red noses and animal tricks. Instead, it:

At Circomedia, we want to defy traditional concepts of circus and change the way people create and interact with the art form. We nurture a creative dynamic that refreshes and inspires. We are striving to sustain a dynamic interaction that showcases the transformational possibilities of circus, theatre, and dance.

For a more detailed explanation on contemporary circus and its place in the modern world, we recommend watching Circomedia Alumni, Shana Kennedy and her Tedx Talk on ‘What is Contemporary Circus’. Shana is now Executive Director of Circadium, based in the USA. 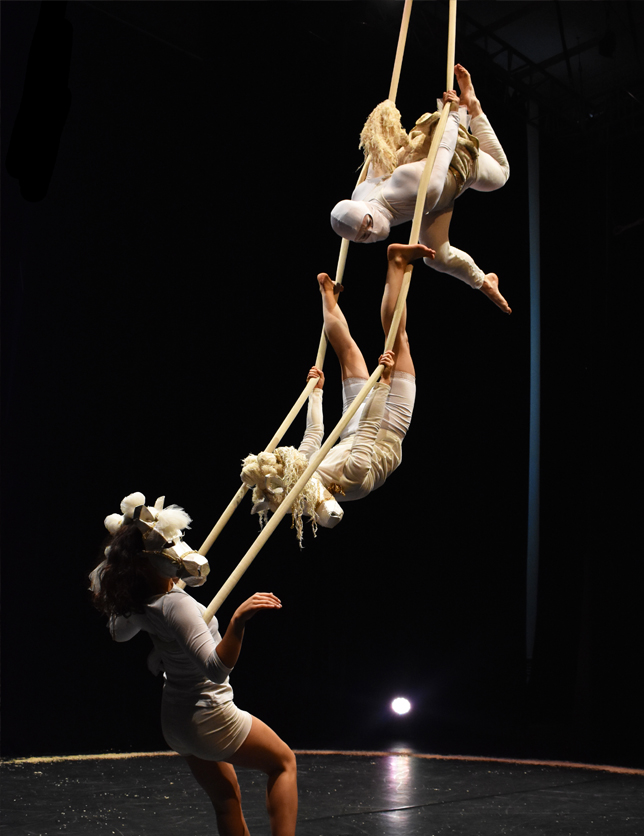 What do we mean by physical theatre?

Physical theatre is about imagination and play. It uses the body as a means of expression – the raw material through which you make theatre. Through your body’s physicality, you can express emotion or ideas that can’t be summed up with words or dialogue. In physical theatre, you have the chance to bring together what is normally kept apart: popular and esoteric; physical and cerebral; high and low art; local and global; play and structure.